Having received a complete application to connect, AEMO prepares an offer to connect. Where an augmentation to the Declared Shared Network (DSN) is required, the contracts required to effect the connection can be quite complex. The Use of System Agreement (UoSA) documents AEMO’s offer to connect, which is usually accompanied by a number of other contracts in executable form and which meet the formal requirements for connection and network agreements (amongst others). Their number, form, and the time taken to execute will vary depending on:

For projects that don’t require an augmentation to the DSN, AEMO will usually execute two contracts (see Figure 1):

Figure 1: Contracts for a project that doesn’t require augmentation

AEMO determines whether the augmentation is contestable or non-contestable.

For a non-contestable DSN augmentation, the incumbent DTSO will build, own and operate the augmentation. The contract structure is shown in Figure 3. 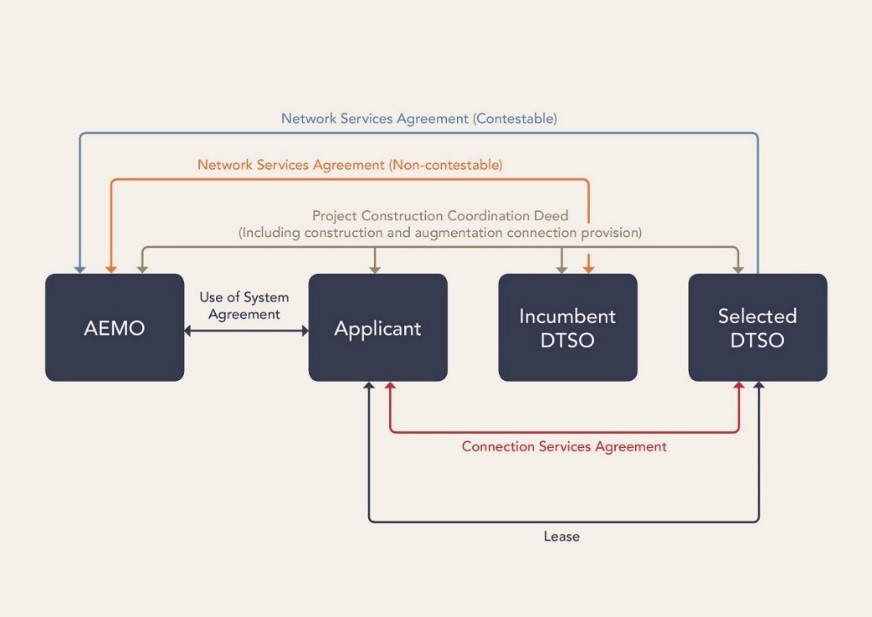 Figure 3: Contracts for a non-contestable project requiring augmentation – incumbent DTSO builds, owns and operates the augmentation (Lease & Easements required if assets are to be situated on land not owned by the DTSO)

Connection Applicant: executes contracts with AEMO and other parties, as necessary.

At this stage you may find the following documents useful:

How useful was this information?